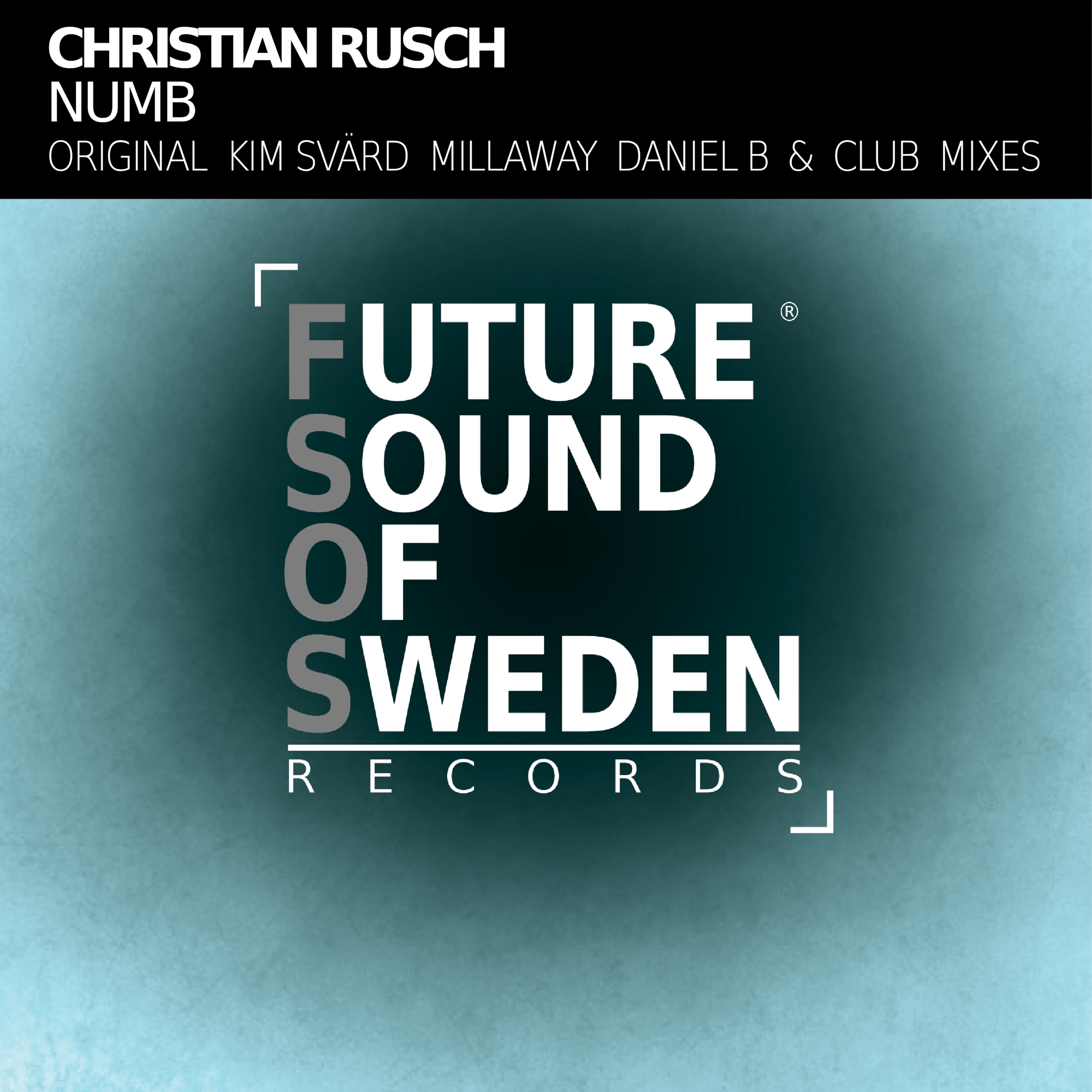 Back in 2004 I per request produced the intro track for CD1 of Markus Schulz’s debut compilation on Armada, Coldharbour Sessions 2004. Today, it finally sees a release of its own, as it kicks off its two-week Beatport exclusive. Numb is release number one on the newly started Future Sound Of Sweden (FSOS) Records, starting off the catalogue at FSOS001. Along with the classic Original Mix are a selection of new mixes from Swedish artists Kim Svärd (Magic Island), Millaway (Blue Soho Recordings, Echelon Records), Daniel B, and myself.